Fashion of the 70’s. What characterized it and which elements of it are in the freshest trends today? 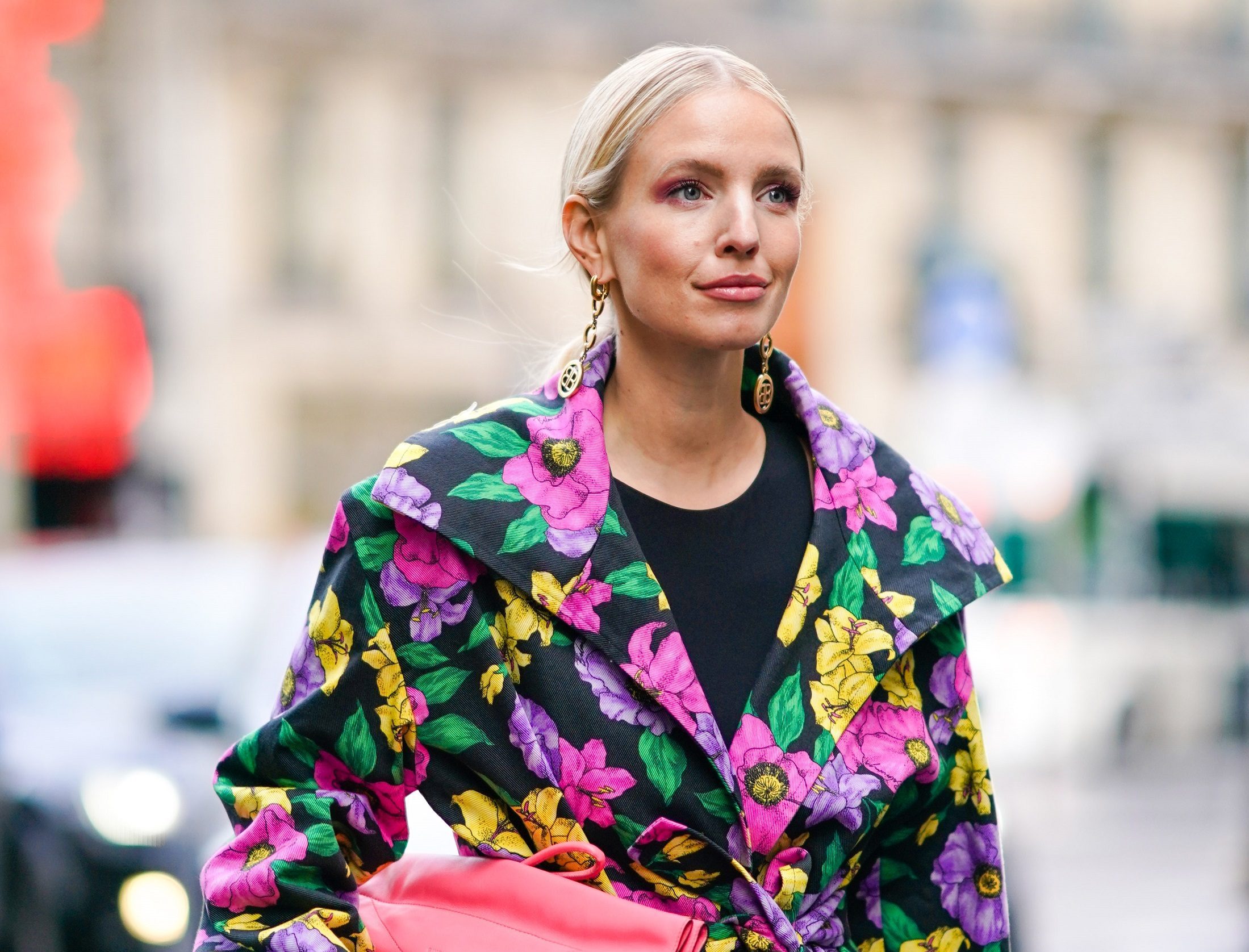 There’s a reason why it’s said that fashion comes back. Every now and then, trends appear on the streets that seem familiar. That’s what’s happening now with 70s style.

The 70s gave fashion three independent styles that have stayed with us to this day: hippie, punk
disco. The first two were closely associated with a worldview and lifestyle

The hippie style is associated with the philosophy of peace and love and the flower child movement. In fashion it is characterized by loose cuts and airy fabrics. Hippies wear long hair, bell-bottomed pants, floral tunics, and so-called sunglasses.

The desire for freedom and the idea of “no future” is the domain of punks. They could be recognized by their belligerent appearance – leather jackets with badges, safety pins and studs, checkered shirt, holey pants, heavy boots and, of course, a high-pitched mohawk.

Disco music, popular in the second half of the decade, gained a lot of its fans who expressed their musical preferences through their clothes – shiny fabrics and sequins allowed them to shine perfectly in the glare of disco lights

In the 70s the streets were full of colors. It was all thanks to the patterned clothes. Dominant patterns on fabrics were stripes, checks, flowers, and also colorful abstract prints. Especially the latter can be found more and more often on clothing of both chain brands and top designers. Multi-coloured prints can be easily found on many t-shirts and denim jackets.

Denim pants are an element of clothing that unites all the previously mentioned subcultures. The total denim look, i.e. dressing in blue fabric from head to toe, reigned supreme. A denim jacket and miniskirt was something every trend follower had in their closet at the time. On the legs, bell-bottoms, or high-waisted pants with a flared leg, dominated. Although they were ridiculed and
considered unfashionableduring the previous few years
, today they are back in style, just like the immortal jean jacket or skirt. Corduroy was an equally popular material.

Jeans pants were perfectly matched with short tops, which were usually tied under the bust. Sound familiar? Of course it does! Recently, more and more short tops of different finishes and patterns have appeared in stores. Add oversized jackets and loose-fitting trainers and you have the trendy 70s look.

Another fashionable item of clothing in the 1970s was the maxi dress. Even today, many women cannot imagine a summer look without a long, airy dress. Also very popular back then were suits, which are back in style nowadays – especially those tied at the waist and with wide legs. Embroidered handbags, earrings with tassels, long necklaces, large-brimmed hats and sunglasses perfectly complemented such summer outfits.

An important part of any style is, of course, the footwear. In the 70s, platform shoes and stiletto heels reigned supreme. Both women and men wore them. This is how sandals, boots and chukka boots were designed

The 1970s was all about the individual’s desire for freedom. This is why most people wore their hair loose with characteristic curled ends, which could blow in the wind. The more daring wore their hair backcombed to create a lush Afro effect. It was also popular among women to dye their hair blonde, to grow bangs and to braid their hair

Make-up for Every Occasion

Daytime makeup in the 1970s was similar to today’s makeup no makeup. Delicately highlighted lashes with mascara and lips with just a hint of lip gloss. The real madness was in the makeup for evening and disco. Here the glitter on the eyelids, strong eyeliner and expressive lip color dominated.

See also a pinch of inspiration straight from Pinterest:

Read also: Fashion of the 60s – What characterized it and which elements of it are in the freshest trends today?

What is Italy famous for?