Do you know the history of jeans? 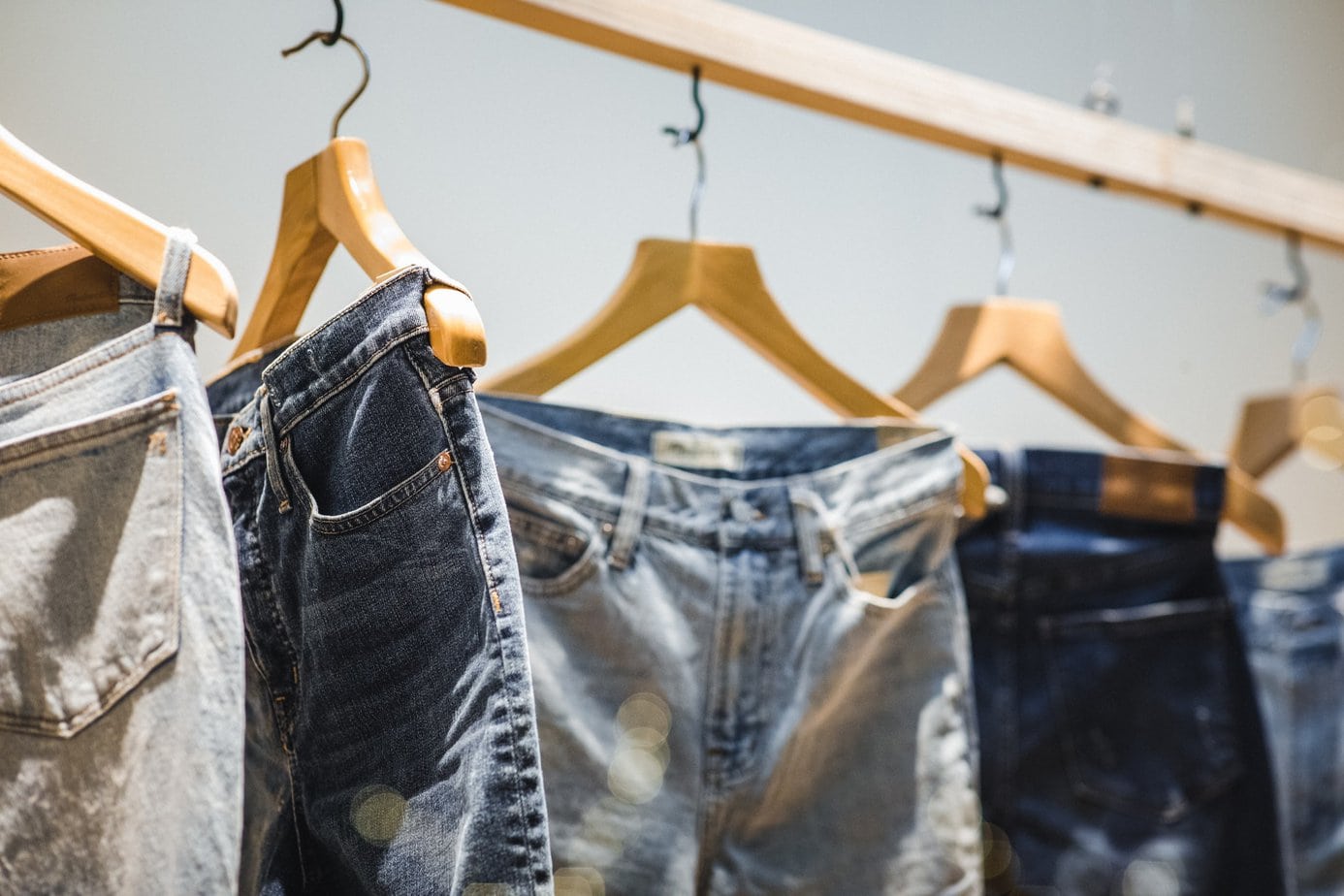 Jeans are undoubtedly the most popular pants of modern times. They are worn by both ladies and gentlemen. Few people know that they have an incredibly interesting history!

Today it is difficult to imagine a closet without at least one pair of jeans. And most people have at least several of them. They are appreciated for their comfort and versatility, as they can be worn in both elegant and casual versions. They go well with stilettos and with sneakers, with a jacket and with your favorite, pulled-up T-shirt. So it’s no surprise that jeans are considered the king among pants, and it’s rather doubtful that anything will change.

The origins of denim date back to the 17th century

The fabric, which is now called denim and is what the hit pants are made of, appeared as early as the 17th century. It was created in a city called Genoa, from Franc. Genes, which in pronunciation reminds us of the very word jeans. Later it was manufactured in Nimes, which is why it was called “the fabric of Nimes” for a while (here’s an interesting fact – this is where the name denim came from). Initially, denim was considered a material suitable for workwear, of average quality and “average” appearance.

Denim was distinguished by the fact that it was quite strong. Therefore, pants made of this fabric were quickly recognized by gold prospectors. In the 19th century, when there was a real gold rush in the United States, this garment became extremely popular. Especially since the pants were very strong and resistant to tearing and abrasion. German Levi Strauss, who traveled to the US, appreciated the value of this material and decided that he would produce it. In 1873, he and Jacob Davis jointly invented jeans that were reinforced in places where damage and abrasion were easiest. Additional seams and fasteners prevented the material from tearing. It is interesting to note that the first jeans from Levi Strauss & Co. had only two pockets – one was in the front and the other in the back. More pockets appeared as the popularity of jeans grew.

When did denim enter the fashion showrooms?

Denim owes its popularity to… cowboys from westerns popular in Hollywood in the 1930s. Men quickly wanted to look like the cowboys from their favorite movies. At first, these pants were worn only by gentlemen, but this too soon changed. In 1930, Vogue featured an ad with two women wearing matching jeans. At the time, it caused quite a stir and interest. In the 1960s, jeans were worn by artists and hippies. At that time, they often attached pacifics to them with various slogans and words that were in line with their views and beliefs.

Over time, different cuts of jeans came to symbolize subcultures. Punkers wore tube jeans, skinheads wore pants with straight legs. The classic models known today became popular in the 1970s, and over time world-famous celebrities began to wear them. In 2000, it was hard to imagine a pop singer without hip pants. There were also catanas and denim jackets.

Nowadays jeans are available in hundreds, if not thousands of different designs, which allows you to create endless styles. In stores you can find them not only in the classic blue color, but also in many other shades.

Beautiful at altitude, or how to take care of your beauty on a plane