Heading to Cuba? Here’s a list of places you must visit 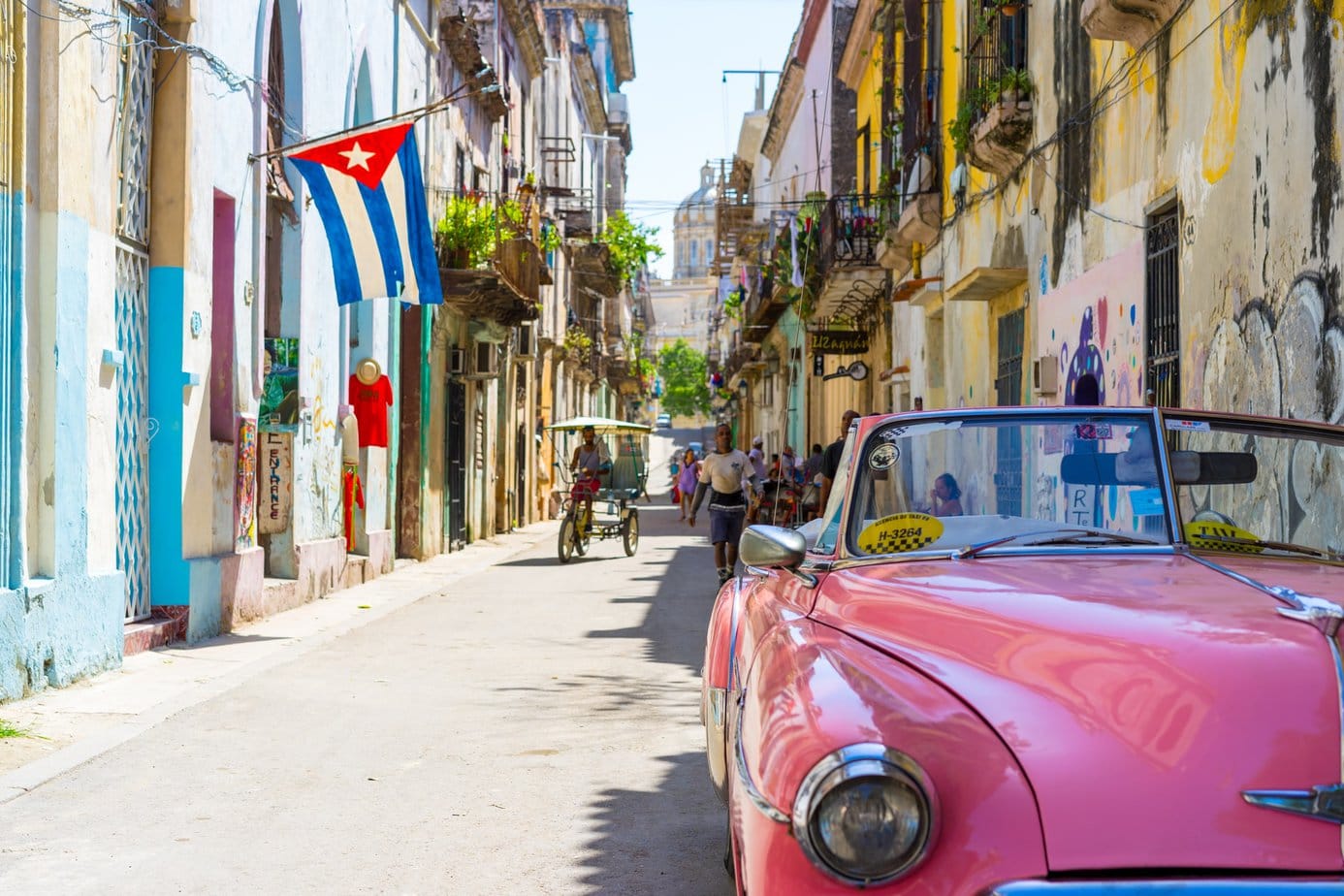 Are you planning a trip to Cuba? Your trip is sure to be an unforgettable experience. What is worth seeing and visiting in Cuba?

Cuba, an island state in North America, is located in the Greater Antilles archipelago – it is the largest island in the archipelago. There are many small, charming islands around it. It is undoubtedly a unique place that hides many secrets. Therefore, before traveling, it is worth finding out what is worth and even necessary to see there.

This is a square located in the capital of Cuba, In a special complex here are located the most important headquarters of state institutions – the Council of Ministers, the Council of State and the Central Committee of the Communist Party of Cuba. The centerpiece of the entire plaza is the star-shaped tower, which is more than 100 meters in height and houses a statue of Jose Marti, a Cuban national hero. It was on this spot that Fidel Castro once gave his speeches. In 1998, it hosted Pope John Paul II, who celebrated Mass here at the time.

During your stay in Cuba, it is mandatory to see the so-called Old Havana. Here we can see colorful and beautiful architecture. The place, despite the many buildings that have already been destroyed, is full of charm. Tourists agree that there is a truly unique atmosphere here, which is impossible not to like and hard to forget. La Habana Vieja has been a UNESCO World Heritage Site since 1982.

Plaza Vieja, or Old Square, was designed in 1559. Once a place where the local army could train, it was later home to a market, which over the years was replaced by numerous cafes and restaurants. The view of the Old Square is undoubtedly breathtaking, here we have an unusual combination of baroque and art nouveau. With its numerous arcades and multicolored stained glass windows, it is in vain to find another place like it in the world.

The city is located in the province of Sancti Spirtur in central Cuba. In the 18th century it was one of the most popular centers of the sugar trade. Here you can admire a number of monuments, including the Baroque cathedral, St. Francis Monastery and the National Museum of the Struggle against Bandits. In front of the entrances of the houses you can admire the canary cages. During your visit, don’t deny yourself Canchanchara, a local drink made from rum, honey and lemon juice.

Beach lovers should head to what is known as Cuba’s Miami Beach. This resort is famous for its luxury hotels and beautiful white beaches, which are 20 km long. There is also a noteworthy Saturn’s Cave nearby.

Cuba’s second-largest city, which is delightful with its historic sites. However, there are far fewer of them than in Havana. In addition to its interesting architecture, the place is famous for its amazing atmosphere. Live Cuban folk music can be heard from everywhere, you can also enjoy traditional dances and even encounter Haitian voodoo cults.

3 French women’s favorite hairstyles for when you have #badhairday