14 interesting facts about the Eiffel Tower – did you have any idea about them? 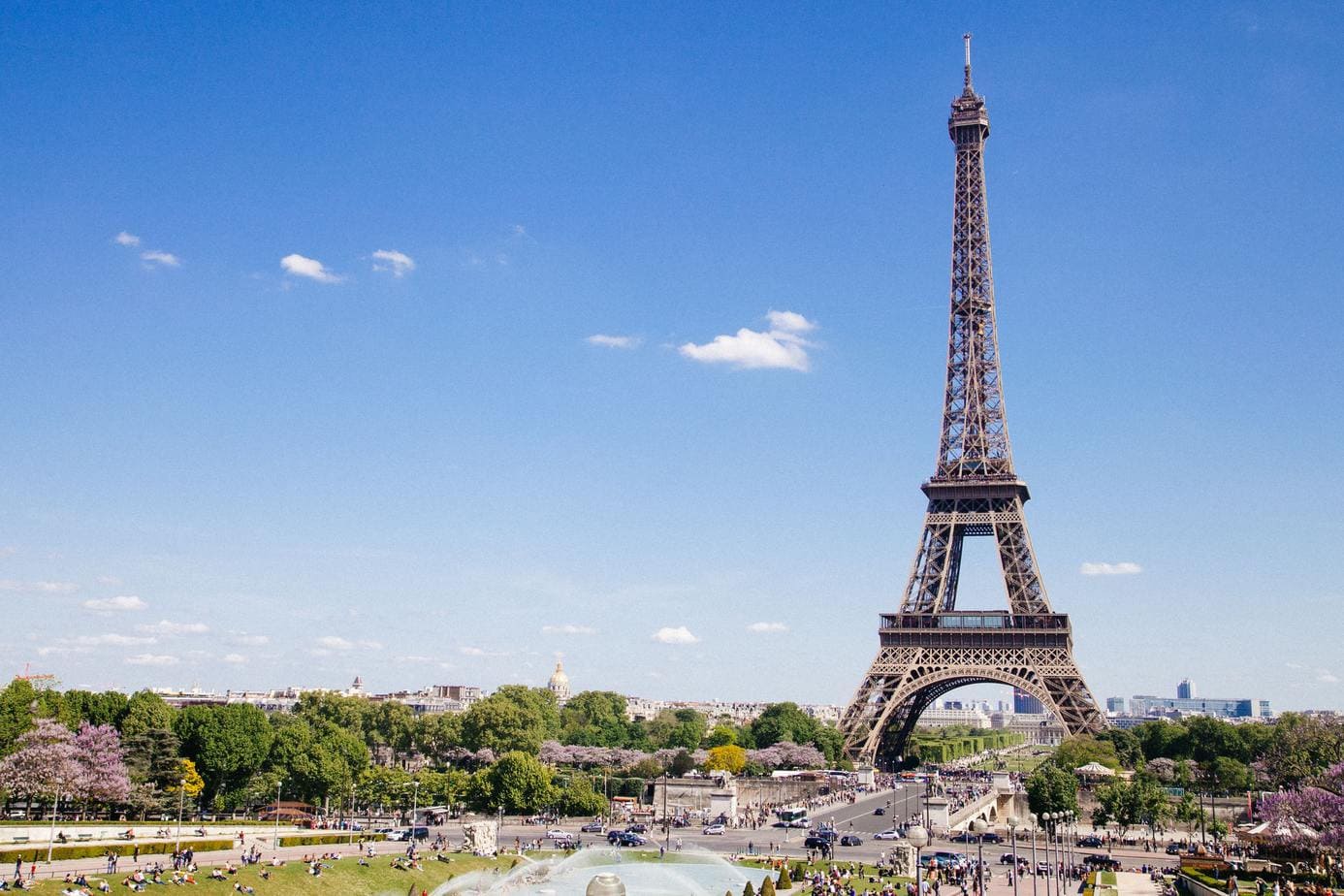 The Eiffel Tower is one of the greatest monuments not only in Europe, but also in the world. Paris itself became famous thanks to it, among other things. For years, many tourists choose to come to this particular place to eat a French croissant in front of the Eiffel Tower. However, do you know everything about this monument? Learn intriguing trivia about the most famous tower!

What secrets does the Eiffel Tower hide from us?

Certainly, this relic of the past is one of the most important monuments in European culture. Not only because of its original appearance attracts so many tourists. Here are interesting facts that most of us have no idea about!

1. In 1909, the Eiffel Tower was supposed to be demolished. However, they managed to leave it about its current state, and that’s thanks to transforming it into a giant radio antenna. Clever!

2. Until 1930, the tower was the tallest structure ever built by man – it remained so for 41 years. Later it became Chrysler in New York.

3. At first glance this French monument makes a colossal impression. However, not everyone realizes how much it actually measures. The Eiffel Tower is 324 meters high and with its antennas it weighs 10100 tons!

4. Did you know that this famous tower was originally supposed to be built in Barcelona? However, the project was rejected by the Spanish and went straight to France.

5. The Eiffel Tower is not the tallest building in France. In 1973, construction of a military transmitter began in the town of Saissac. In 2004, its construction was completed and now it measures 343 meters, which is 19 meters more than the tower from the capital.

6. When visiting the tower, you can use stairs or elevator. You can climb to the second floor on your own, and with the help of an elevator to the third floor and to the top.

7. The Eiffel Tower was built by none other than Gustave Eiffel, who gave the tower its name. The same artist designed the unfortunate canal in Panama. His reputation was then badly damaged. However, as you can see, in the minds of many people he went down as the creator of the tower.

8. In order to prevent the structure from corrosion process, every 7 years 50 tons of paint is applied on it. Thanks to this, the building does not rust and still looks beautiful.

9. The entrance to the Eiffel Tower is paid. As you can easily guess, it does not discourage anyone. This is evidenced by the number of visitors. Every year it is seen by as many as 7 million tourists, which makes this monument the most visited paid relic in the world!

10. The Eiffel Tower was built relatively quickly, especially for the years in which it was constructed. We would like to remind you that at that time, technology was not as advanced as it is today. It took the French two years, two months and five days to build this interesting monument.

12. A visit to the top of the Eiffel Tower is possible. However, it is worth remembering that it is difficult to get there on your own, because from the entrance to the very top there are 1665 steps!

13. The material of which the tower is made makes it shrink by 16 cm during frosty days.

14. And at the end something that amused us, from the cycle of everything can be sold. A certain collector of scrap once offered the Eiffel Tower for sale. Interestingly, thanks to this he scammed a considerable amount of money.

Heading to Cuba? Here’s a list of places you must visit