The 6 most beautiful cities in the world 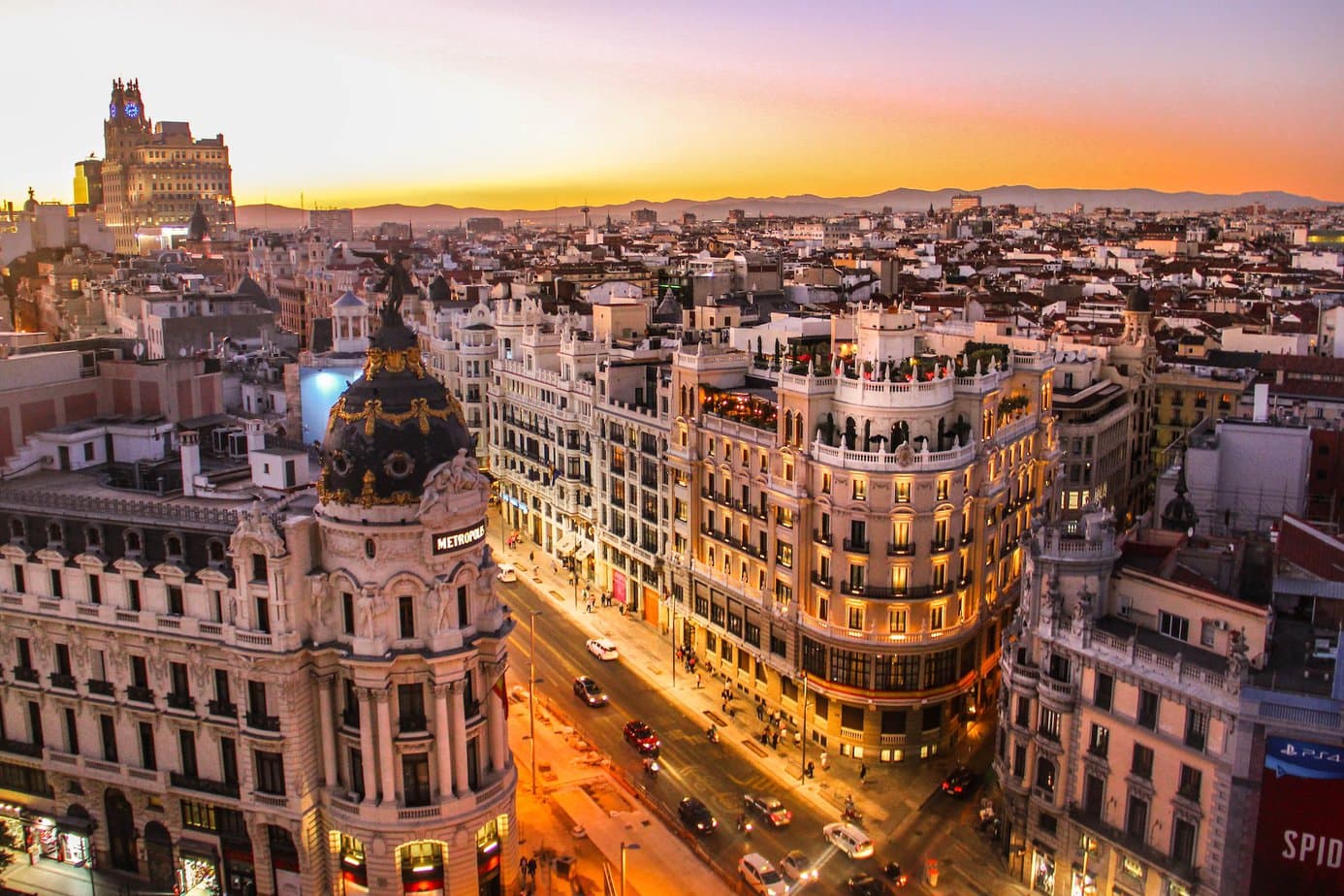 Traveling is something many of us love. We explore, gloat over the sights and want more. There are so many beautiful places in the world that it’s hard to decide where to go on vacation. And have you ever wondered what the most beautiful cities in the world are? In this article you’ll find out which agglomerations we think are unique.

The capital of Spain’s Catalonia is one of the most attractive tourist destinations in Europe. Situated by the sea and surrounded by wonderful architecture, Barcelona – it is the city that attracts hundreds of thousands of tourists every year. The infrastructure encourages tourists to take numerous walks and visit local restaurants. This is a must-see when visiting Spain!

Bangkok is a city located in Thailand that attracts tourists with relics of history. With a population of eight and a half million, this metropolis is very popular among travel enthusiasts. Each of Bangkok’s 50 districts has its own distinct character. There are those with wooden buildings and Buddhist temples, but also those with modern skyscrapers and office buildings. It’s a veritable mix of West and East.

Next on our list is the South African metropolis with a population of half a million. Some say it’s not a very safe city. Others, however, consider it a picturesque town with beautiful architecture. It’s a place full of contradictions caused by its turbulent history, but it’s also picturesque – nestled between the mountains and the sea.

Italy is a country that is much appreciated by tourists. Especially the city of Rome. There are magnificent monuments, palaces and fountains. In between visiting the attractions you will eat a delicious pizza at a local restaurant or great ice cream. Go there in summer or spring, and you will have a nice time strolling through the picturesque streets of Rome with a cup of delicious coffee in your hand.

Siem Reab is the most important base in the Angkor region. The city has a varied development, whose infrastructure consists of buildings from different eras. On its grounds you can visit villages located on the water and a museum where you will learn about the many traditions of the region. It is a city where you will take wonderful photos and spend time walking among beautiful sites.

Kyoto is a Japanese city that was the capital of Japan until the mid-19th century. The metropolis has a population of one and a half million. It is a destination for many tourists. Visitors are attracted by the city’s picturesque views, among which gardens reign supreme. In addition, it is a city rich in historical monuments, such as palaces, pagodas and garden pavilions. The city is located between two rivers and sits at the foot of mountains. This makes its landscape unique, and anyone who goes there can’t resist the temptation not to take lots of pictures.

Don’t Be Stranded in Costa Rica
Kindle reader – what parameters are worth paying attention to?
The 6 most beautiful cities in the world

Portugal is a good vacation destination? Yes and we already explain why