Fashion from the 2000s is back in vogue, and we suggest how to wear it today to look cool 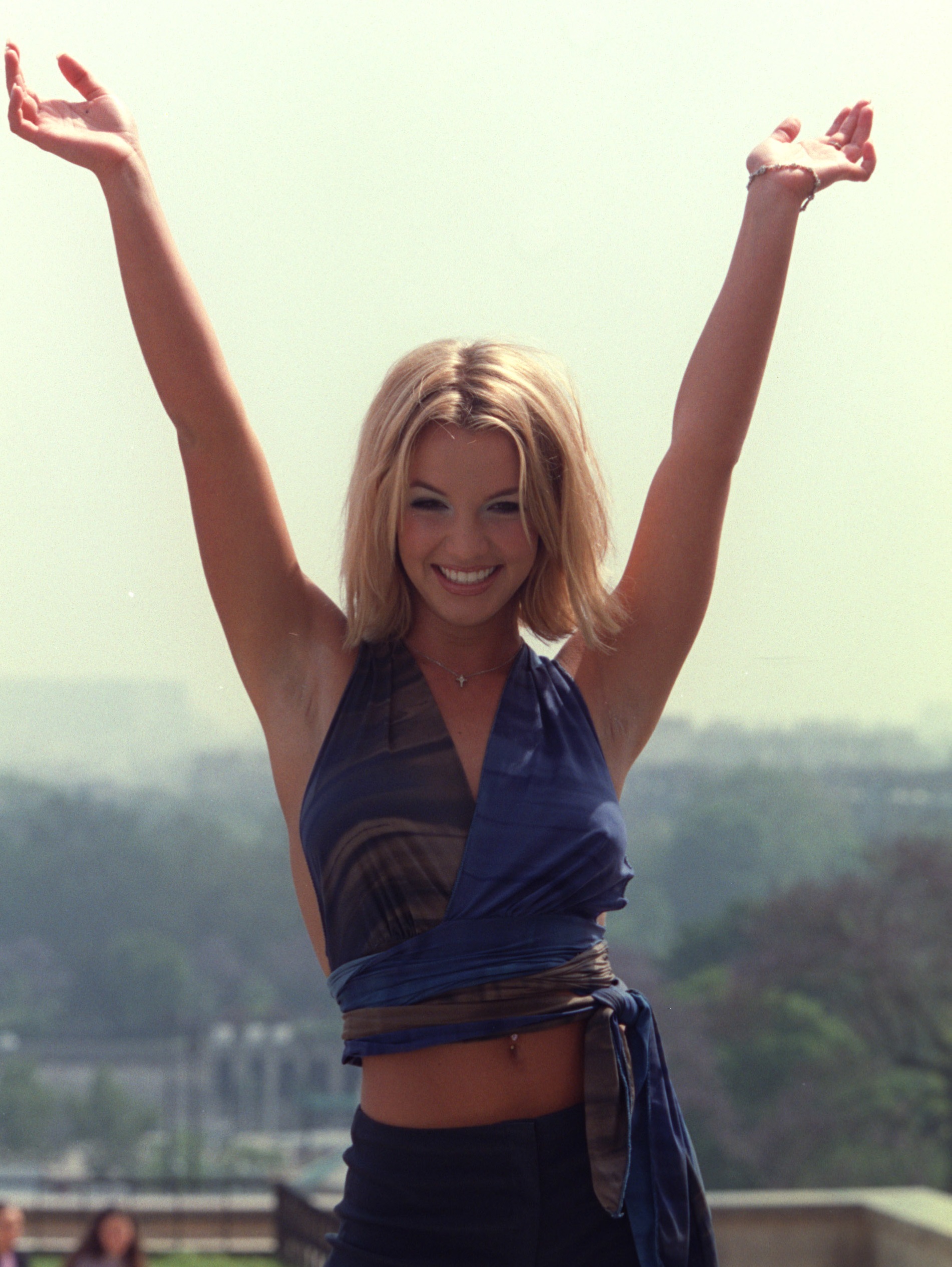 The beginning of a new century has brought over the top trends. It might seem that they were long forgotten and fashion went on without looking back. It turns out, however, that they are just now making a comeback

Entering the 21st century in terms of good style was not easy. It is well remembered by teenagers who experimented with fashion at that time. There were quite a few trends, which to this day for many people cause a feeling of embarrassment rather than desire to repeat them. Pretty tacky clothes revealing belly or short shirts were replaced by more toned down cuts. However, as usual, the fashion world decided to surprise. After twenty years, some of the old trends are making a spectacular comeback. Let’s take a look at what is worth paying attention to again.

As short as possible

Since they have already been called out, let’s start with T-shirts. They look like they are too small and too tight, but this season they are being worn again. They will work well when paired with high-waisted pants or a midi skirt, for example. In the summer of 2021, you can also complete your closet with tank tops or tight strapless shirts. All this allows you to accentuate your figure especially for slim girls. As far as short clothing is concerned, popular trendsetters have also come up with short cardigans. For a trendy look, all you need to do is add some jeans with a straight cut.

Just a few years ago, no one would have guessed that the simple tracksuit would be one of the hottest trends. However, the compulsion to sit at home during the long months of the pandemic made it a must-have for many people as part of their daily outfit. The brands of clothing turned out to be extremely vigilant in this situation, which would not allow themselves to miss such an opportunity and immediately began to promote such clothing. Today, the most popular models are those that refer to the 2000s. Trousers and sweatshirt should form a coherent set and have an original color, which is why pastel tracksuits are currently fashionable. If you want to achieve a retro effect, bet on a velour set

Another trend, which is coming back after years, are hip pants. Just like short tops, they strongly reveal your belly. They can also be wide and have big pockets on the sides, which makes them men’s style pants, also known as chinos. They go well with a tight top and sports sneakers, but also with an oversized bomber jacket and stilettos.

Baggy bags are also back from the 2000s. Some may still remember how passionately they were worn by Carrie Bradshaw, played by Sarah Jessica Parker, the heroine of the TV series “Sex in the city”. The bag should be small, have a short strap and be suitable to carry under the arm. Today handbags are again a big hit. They can complement both the styling inspired by the 2000s, as well as perfectly find their place in a modern, minimalist look. The choice is huge. You can choose from classic black or sweet pastels to trendy imitation snake skin

Go wild with your shoes

Finally, we are left with a reminder of footwear from the first decade of the 21st century. It may come as a surprise to some, but the 2021 summer season will surely bring back flip-flops. Not just any flip flops, but ones straight out of the early 2000s, with a platform. This is probably not the most comfortable or practical type of shoe, but even designers are now offering it. Another footwear trend are sandals with a square toe. Thin straps wrapping around the feet or reaching even higher, i.e. to the ankles, and we have the most fashionable model of the summer. It is sure to be the talk of the town in the coming months

Check out some inspiration from the 2000s!

Read also: Fashion of the 80s: what characterizes it and which elements of it do we see in trends today?