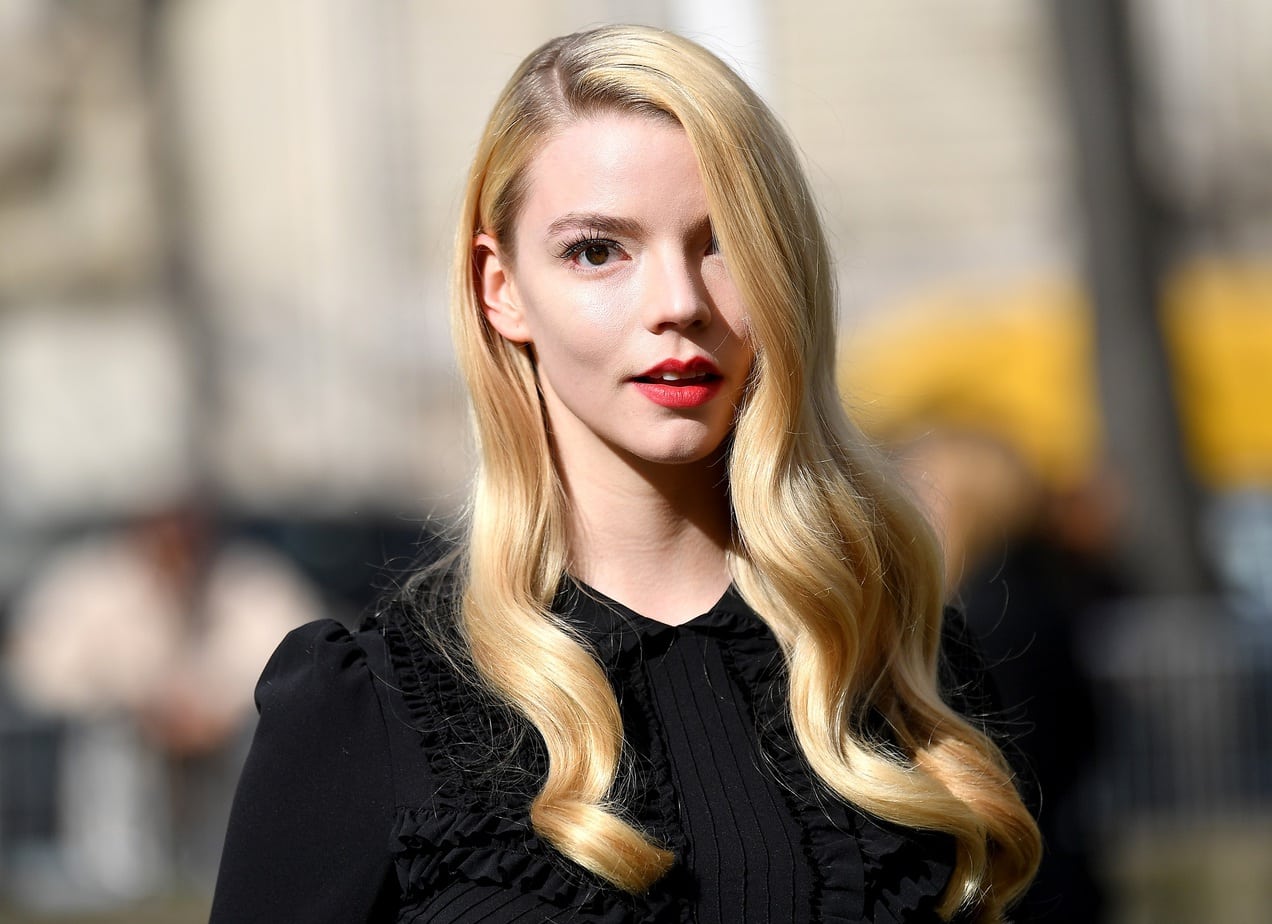 “The Queen’s Gambit” is a series hit on the Netflix platform, in which Anya Taylor-Joy plays the talented chess player Beth Harmon. Do the world of chess and fashion have any points in common? It turns out that the beautiful costumes straight from the 50s made it impossible to take your eyes off them. Berlin-based costume designer Gabriele Binder is responsible for styling the actors. She emphasizes that she drew inspiration from the way the style icons of the time, Jean Seberg and Edie Sedgwick, dressed

In the series “Queen’s Gambit” we could see the Polish actor Marcin Dorocinski, however, the star of the mini-series was undoubtedly Anya Taylor-Joy. The plot of the series tells the story of Beth Harmon – a girl who has a great talent for chess. She starts from local tournaments, but her skills are so impressive that she plays against the best players. Costumes play a significant role in the world presented by the creators, especially Beth’s clothes reflect to a large extent her character and individualism.

Fashion in the series “Queen’s Gambit”

A series about chess is not associated with fashion and inspiring styling, but “Queen’s Gambit” breaks this stereotypical image. Beth Harmon shatters conventions by being a female chess player who has impeccable style and fashion sense. Her outfits are in keeping with the spirit of the times, but many of the items in which we get to see the young chess player have a timeless and universal appeal. Both her clothes and her beauty are unique and stand out from other characters. As costume designer Gabriele Binder points out, a checkered dress fits Beth better than a floral dress. The closet she wears in each scene often reflects her state of mind. She undergoes an enormous transformation, which also results in her having the courage to dress in accordance with her own individual style. Clothes are particularly meaningful to her and are therefore a big part of creating her identity. The black and white styling is a direct reference to the chess board.

How were the costumes for the series created?

Berlin-based costume designer Gabriele Binder conceived, designed, and then created many of the designs in her studio. A lot of the costumes were created by her from scratch. Some of the clothes are gems found in vintage shops, one of them being a Pierre Cardin dress, which is the quintessence of chic and elegance. Therefore, these are unique clothes that will be hard to replicate. Beth Harmon’s style is minimalist creations that are masterpieces in their simplicity. The entire creation of the brilliant chess player is polished in every aspect, including hairstyle and makeup. Binder wanted the styling to be natural, so in the early episodes Beth is not well dressed and is wearing rather old-fashioned outfits. It’s not until she comes into contact with New York City and learns about the trends that her love and passion for fashion is triggered. It’s great to watch her style and her awareness of clothing, and therefore the world around her, change

Beth Harmon is a character who loves fashion. Fans of the series may know what events unequivocally demonstrate this. She has a creative approach to it, but the clothes also emphasize what mental condition the girl was in. Watching this series, you can see what kind of transformation Beth undergoes, at the same time her way of dressing changes. Undoubtedly, this also has to do with the improvement of the material status of the main character. Nevertheless, the chess player with the development of the plot matures and we can witness how from a teenager becomes a beautiful and courageous woman. Harmon’s hairstyle in the last scene is a perfect expression of her triumph and victory. On the screen, we see a refined and elegant woman, dressed in a white winter total look. It’s a wonderful, symbolic scene that shows that the queen is undeniably Beth Harmon

The 1 minute method – what is it and why do Korean women love this rule with all their hearts?