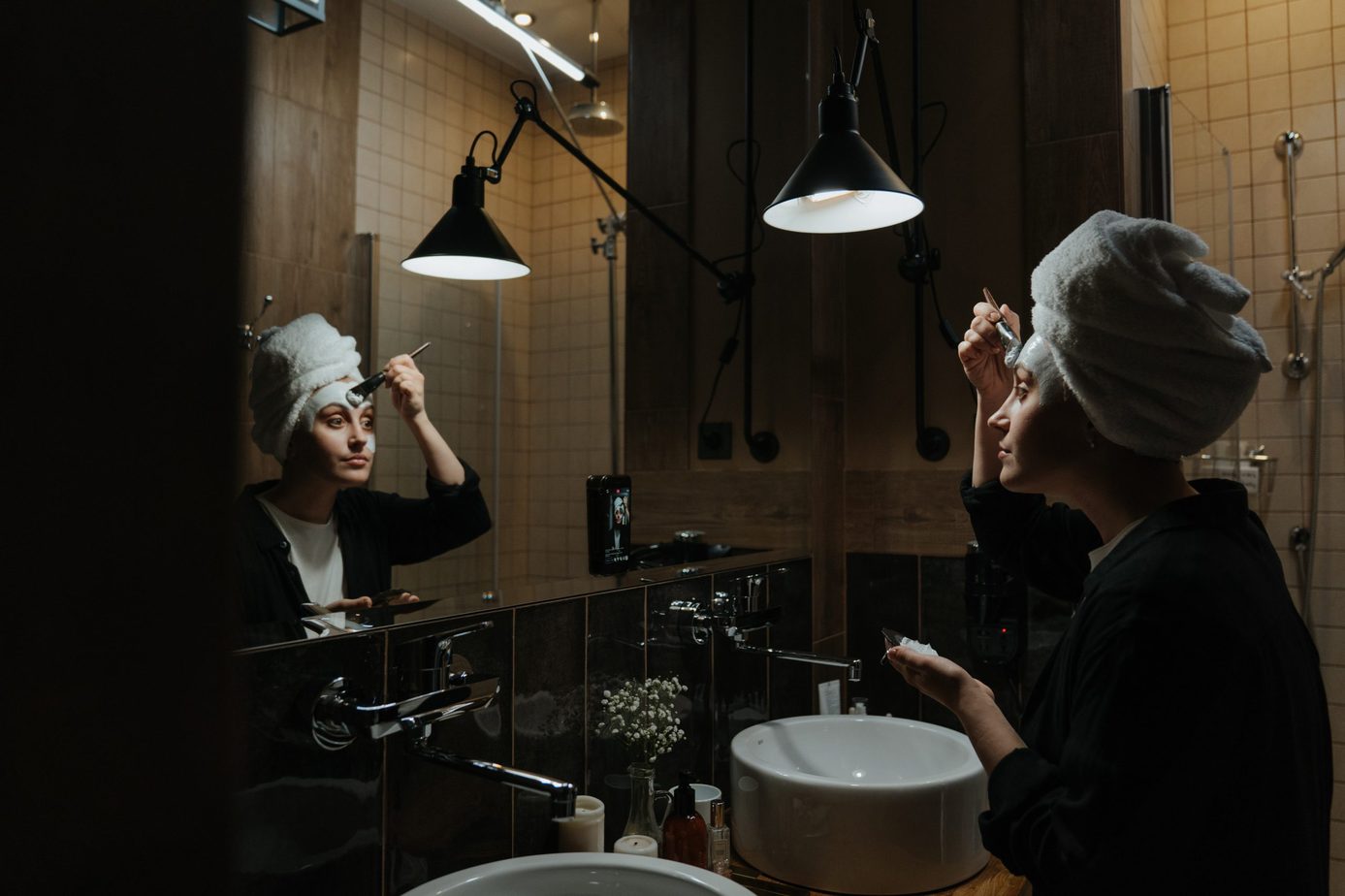 Discoloration of the skin is the bane of many women. Covering them with a layer of makeup is a temporary solution. Discoloration can be fought, you just need to choose the right weapon. Learn about effective ways to fight skin discoloration!

What are skin discolorations?

Skin discolorations include freckles, lentigines, sun spots and chloasma. Each of them has a slightly different basis. Some look unfavorable, while others are objects of desire, such as freckles.

Formed as a result of skin exposure to the sun. They are usually symmetrical dots on both sides of the face. They also occur on the hands, arms and décolleté. Usually these pigmentations are deep, so it can be difficult to get rid of them completely.

Appear on skin that experiences intense sun exposure. They occur in people over the age of 45. They are usually not very large – about a few millimeters in diameter. Sometimes they merge into one unit, in which case they are more visible.

A skin discoloration that is usually of a large size. They occur symmetrically, usually on the forehead, above the upper lip, cheeks and jaw. Most often they appear in women during pregnancy or while taking contraceptives.

How to fight hyperpigmentation?

1. At the beginning it is worth noting that the appropriate creams with high UV filters do not give 100% protection against the appearance of discoloration. Sometimes the formation of unsightly spots is genetically determined. Nevertheless, protective creams should be used all year round. Often in foundations or CC and BB creams appear ingredients that protect against the sun’s rays.

Cosmetics available in many drugstores to eliminate discoloration are a good solution for small changes. The best products are those that contain vitamin C, glabridine, arbutin or mulberry leaf extract. They have a strong effect on improving skin tone.

More invasive will certainly be treatments in beauty parlors. However, it often turns out that this is the only solution.

3. Fractional mesotherapy is often chosen by people with hyperpigmentation. It is an extremely effective technology, which allows the introduction of preparations that brighten the skin deep into its layers. In addition, this agent reduces the production of melanin. Such a biphasic action gives satisfactory results. Mesotherapy can be combined with special cocktails that have additional effects, such as rejuvenating or moisturizing.

4. Carbon peeling and q-switched laser is a combination that makes discolorations disappear and the skin remains free of impurities. It works great for lentigines spots. This laser evens out skin tone and reduces the appearance of discoloration.

Each treatment should be repeated at least several times, at appropriate intervals. They are best performed during the fall and winter.

What beauty treatments to indulge in and what beauty souvenirs to bring back from your Indian trip?